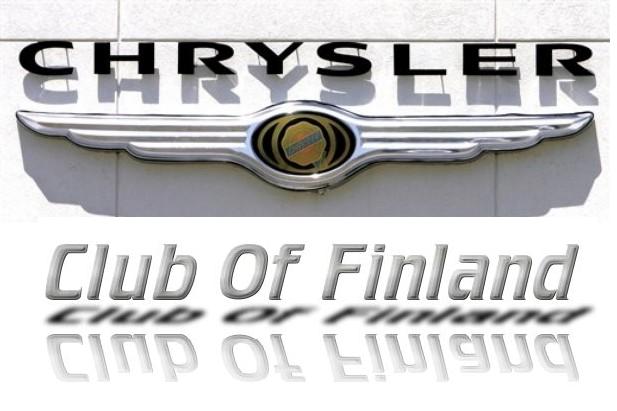 Irish Prime Minister Enda Kenny has launched an unprecedented attack in parliament on the Catholic Church.

He said the recent Cloyne Report into how allegations of sex abuse by priests in Cork had been covered up showed change was urgently needed.

Mr Kenny said the historic relationship between church and state in Ireland could not be the same again.

He said the report exposed the elitism, dysfunction, disconnection, and narcissism that dominated the Vatican.

"The rape and torture of children were downplayed or 'managed' to uphold instead the primacy of the institution, its power, standing and 'reputation'," the taoiseach said.

'Unprecedented'
"The revelations of the Cloyne Report have brought the government, Irish Catholics and the Vatican to an unprecedented juncture."

Opposition leader Micheal Martin said that when he met the Papal Nuncio after the Murphy report into the cover-up of abuse in the Dublin diocese in 2009, he told him the government expected the full cooperation of the Vatican into the Cloyne inquiry.

However, he said, the Vatican chose to focus on the interests of the church rather than the children abused by its clergy and shielded by its leaders.

During the debate, the church was called upon to publish the audits currently being sent to every Catholic diocese in the country.

Sinn Fein spokesperson on health and children Caoimhghin O'Caolain said the government should consider coordinating with the Northern Ireland Executive on any future inquiries - particularly as four of the Catholic dioceses straddle the border.